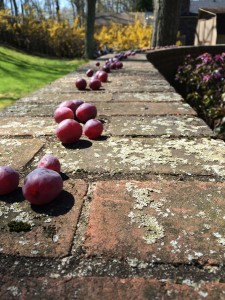 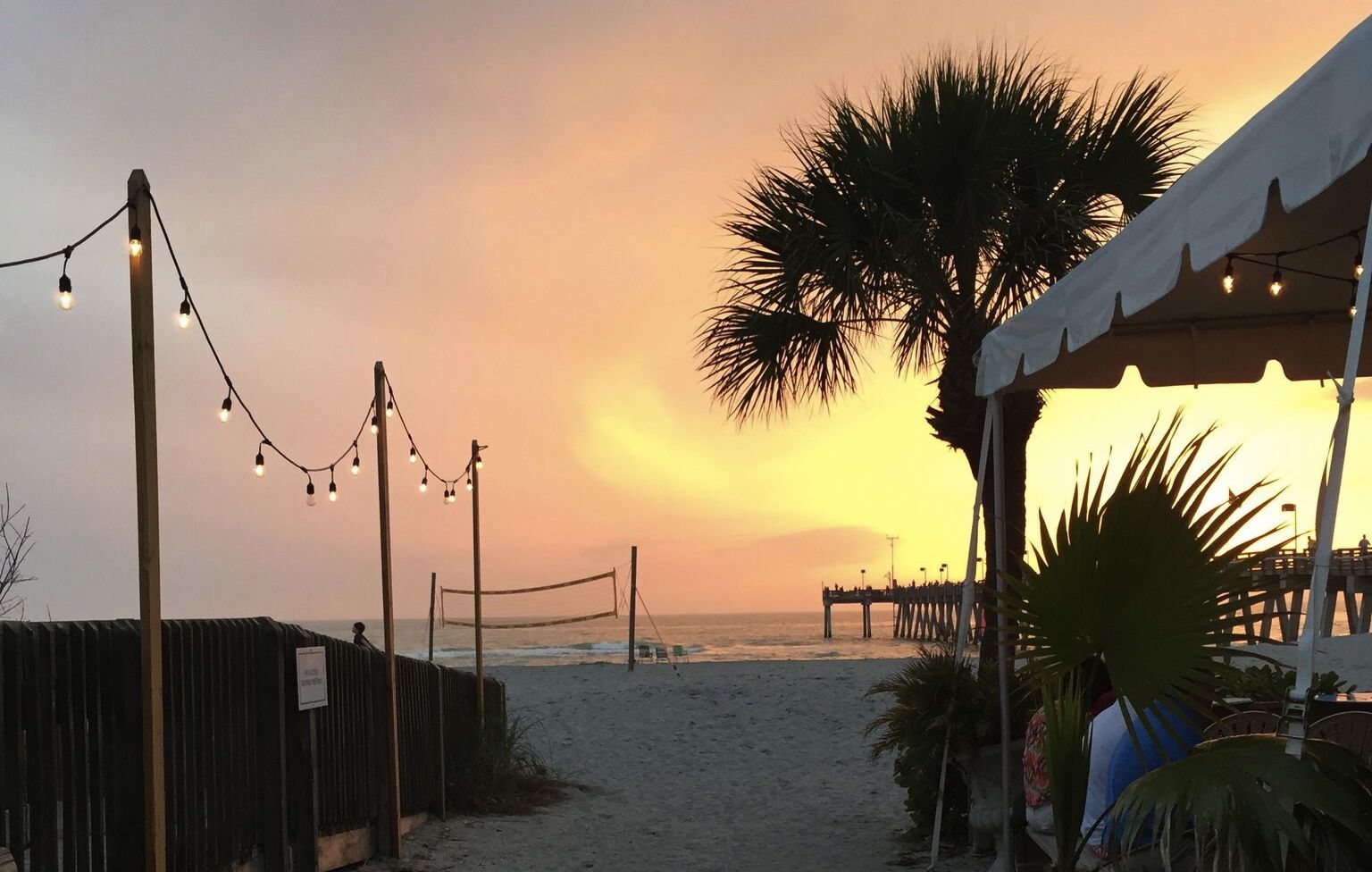 Sometime ago there was an American missionary living in a very tiny village.  The young woman was a teacher who labored alongside the native people.  One night, a boy from the missionary’s class brought her a crudely wrapped gift.  The teacher was surprised as this little boy was very poor.  What could he possibly give?

END_OF_DOCUMENT_TOKEN_TO_BE_REPLACED 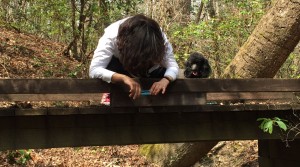 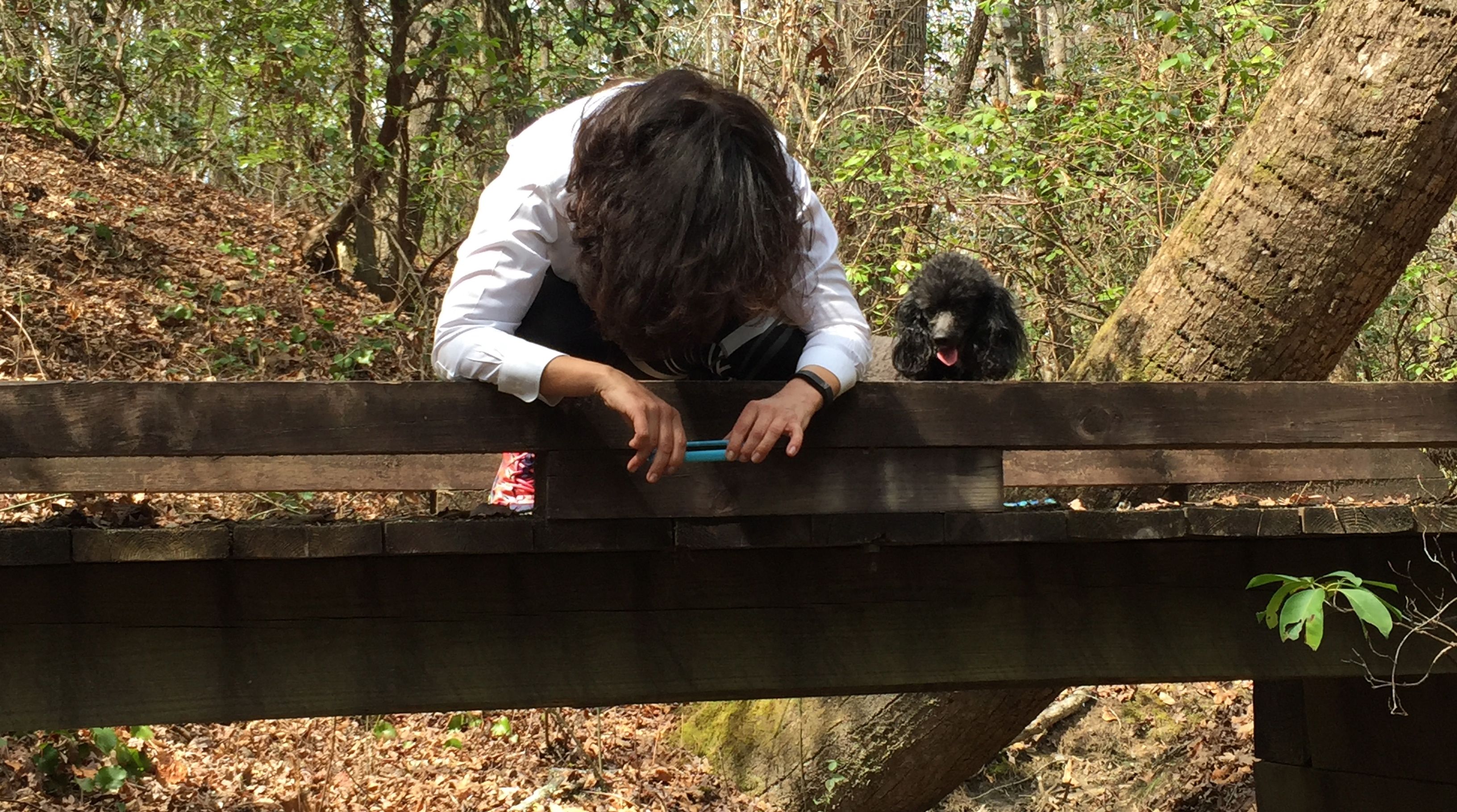 A few months ago I was standing in a supermarket checkout line and a National Geographic headline caught my attention; 50 of the World’s last GREAT places — Destinations of a Lifetime.  As I was turning 50 in a few months, I purchased the issue and thought; maybe I would go on an adventure to one of the 50 last GREAT places for my 50th birthday?

END_OF_DOCUMENT_TOKEN_TO_BE_REPLACED 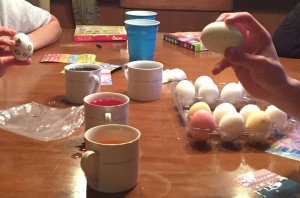 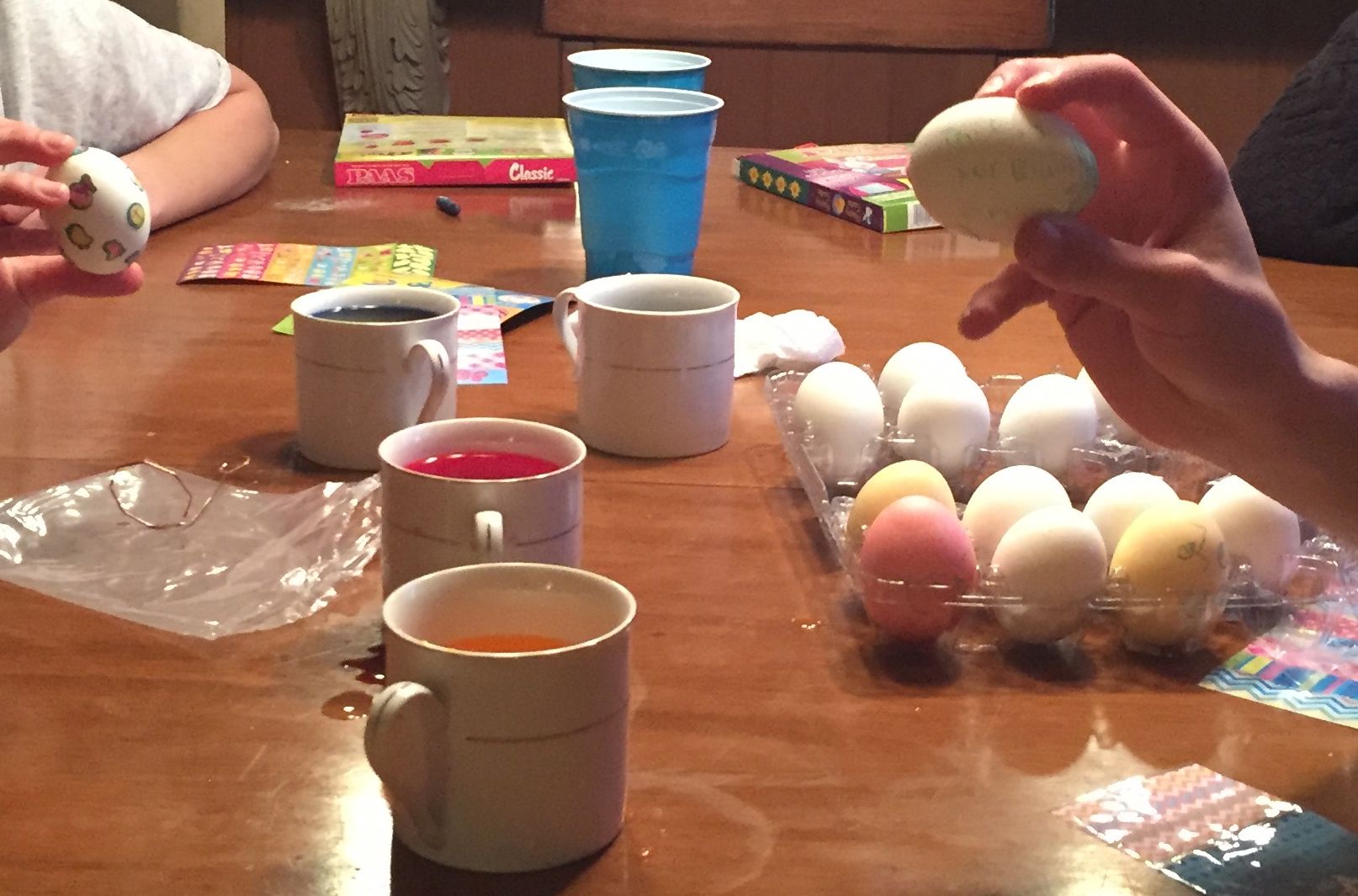 Have a wonderful holiday, 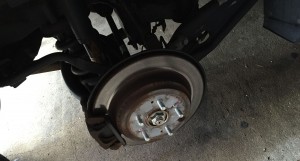 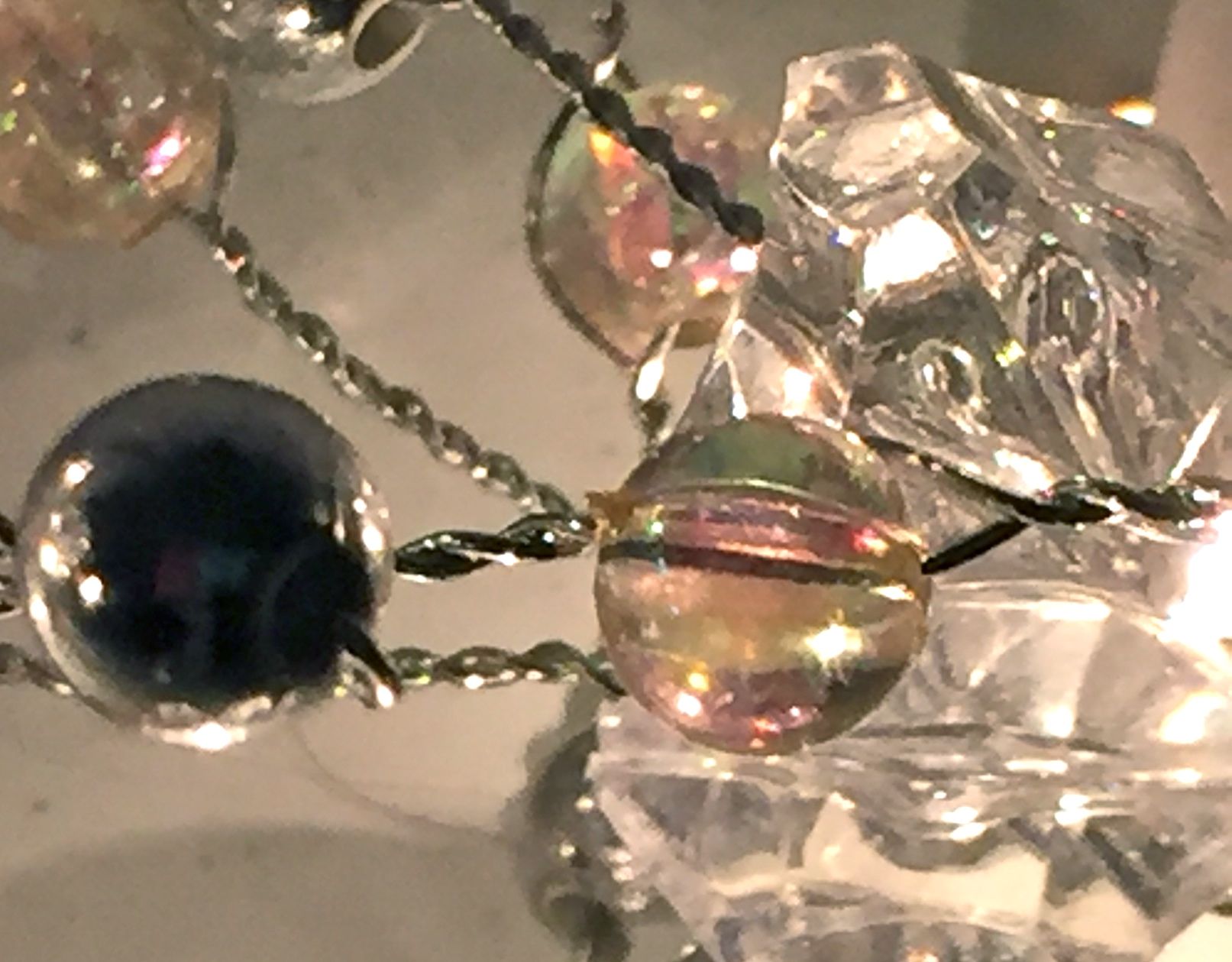 My cousin recently went to have her engagement ring cleaned in advance of her April wedding.  While waiting to speak to the technician she overheard a conversation that led me to contemplate the four C’s of diamond selection.
END_OF_DOCUMENT_TOKEN_TO_BE_REPLACED

Since it’s time for me to register for the Good Grief 5k Run and Walk for HOPE I thought I’d re-post an excerpt from the BLOG I wrote after my first run.  Enjoy the read,

END_OF_DOCUMENT_TOKEN_TO_BE_REPLACED

The Art of Living Lost is taking a well deserved mini-break. 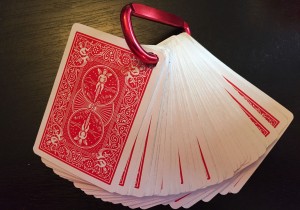 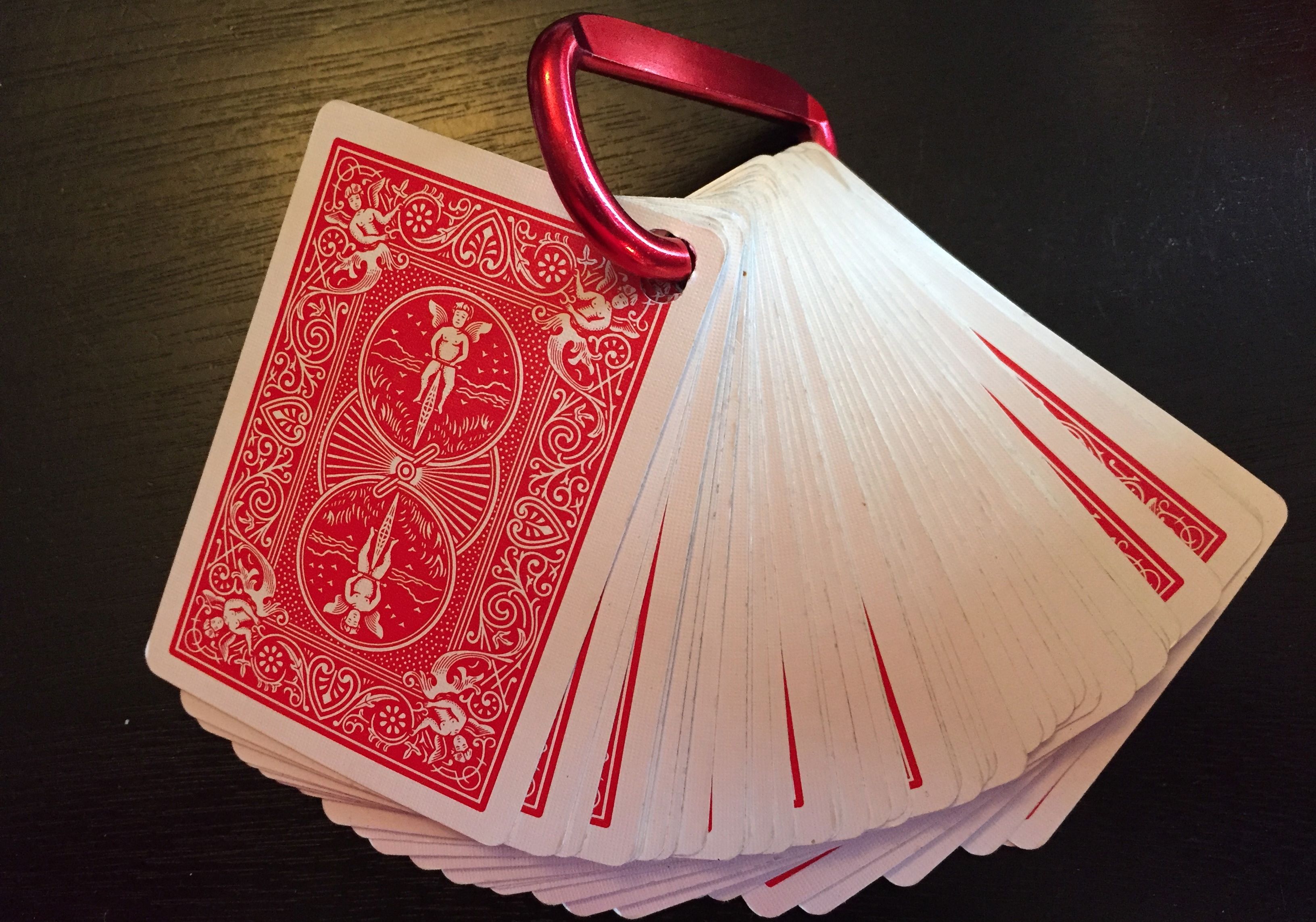 One of the things I worry about most is how my children are growing up without the influence of a father.  Every day I make decisions for the children and wonder how Chris would have handled the situation.  For the most part I’ve sailed through the process.  This week I was blessed with an inadvertent nod towards my parenting skills.

END_OF_DOCUMENT_TOKEN_TO_BE_REPLACED 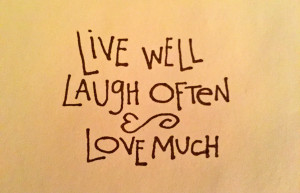 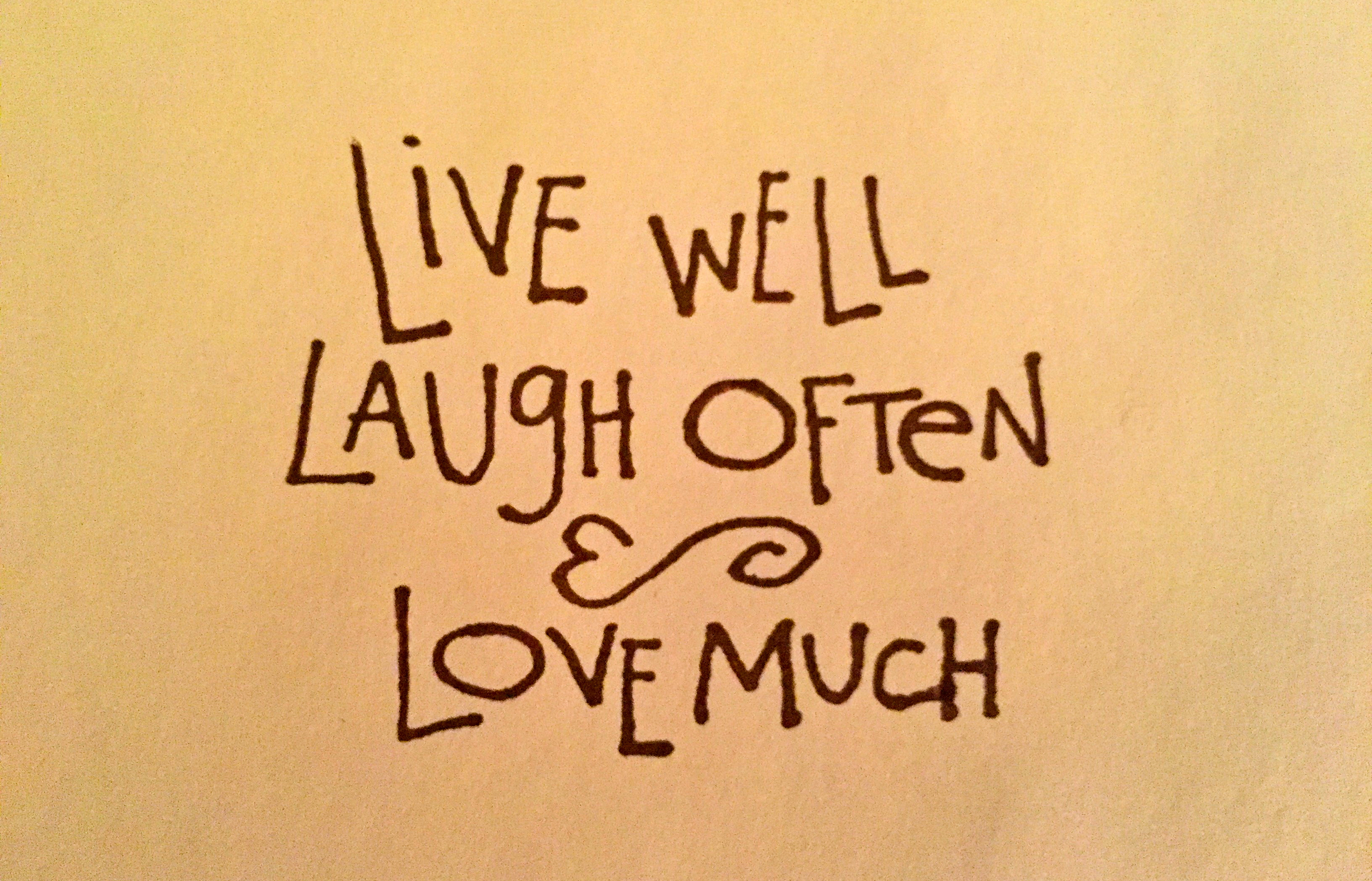 Last week I contacted the journalist who wrote an article titled The Azores: An untamed island paradise only a few hours by air from North America.  In a tiny comments box I typed an even tinier note introducing myself and explaining my interest in learning more about the archipelago known as the Azores.  I included a link to my BLOG offering a point of reference for the conversation.  In an ironic twist of fate, I inadvertently typed the address www.TheArtofLovingLost.com; fortunately it didn’t match a site on the Internet prompting the journalist to ask if I mistyped the web address – I did.  When I looked at the link I realized I typed The Art of LOVING Lost versus The Art of LIVING Lost.  I chuckled and sent her an updated link.

END_OF_DOCUMENT_TOKEN_TO_BE_REPLACED

I must be dreaming because I could never have imagined what happened next in the “letter in a bottle” saga.  Sit back and enjoy the ride!

END_OF_DOCUMENT_TOKEN_TO_BE_REPLACED 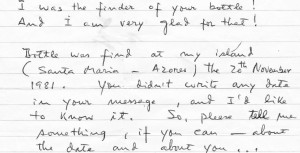 I will start by saying I lead a blessed life!

In 1979 my Mom graduated from college, and I graduated from the 8th grade; to celebrate both occasions, my family took a cruise from New York to the Bahamas. As many of you know, cruising is a great family experience; adults can eat, drink, and relax while children are offered opportunities to go on new and inspired adventures. One of the shipboard activities, called “letter in a bottle”, encouraged children to write short notes about themselves, adding their return address. It was all fascinating! Once the letters were written and stuffed into a corked bottle, we were trotted to the stern where we tossed the bottles into the Atlantic Ocean. Done. Fun. Could you find me some mini-quiche?

Fast forward to November 1981, I received the following letter: 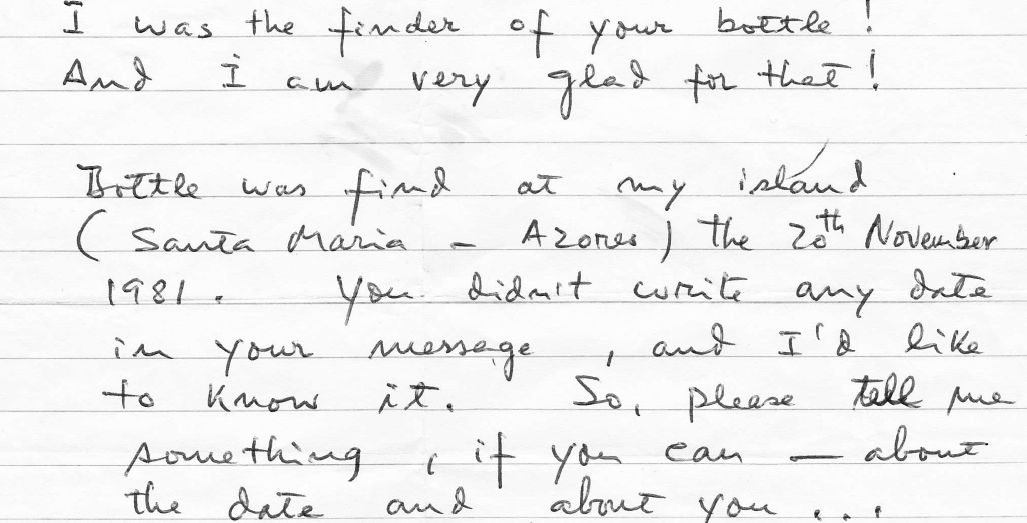 My “letter in a bottle” was found on the Azores island of Santa Maria on November 20, 1981 — 30 months after that fateful toss! Now, if you are unfamiliar with the Azores, welcome to the club! It turns out the Azores islands are an autonomous (keyword) region of Portugal, forming an archipelago in the mid-Atlantic Ocean, and are situated about 850 miles west of Portugal. Santa Maria, Azores is about 3200 miles north-east of the Bahamas. My son tried to explain oceanic currents; let’s say my little “letter in a bottle” went a very long way! 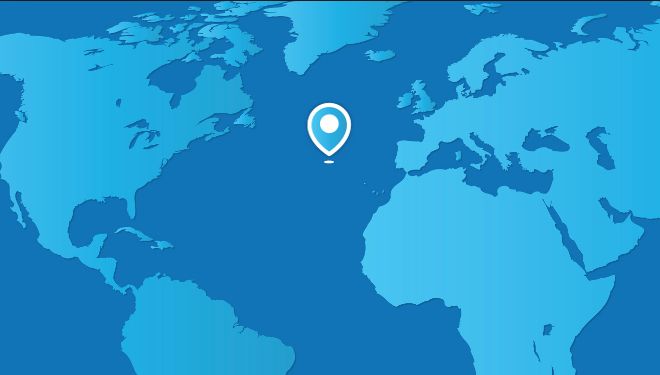 Mr. Antonio found my bottle on November 20th.  I received the letter in early December and immediately replied with details of my teenage, America life.  I never heard back from Mr. Antonio but I dreamed of  visiting the islands of Azores and sincerely shaking his hand.  In my mind Mr. Antonio looked like a Greek fisherman and I knew he led a life full of family!

Mr. Antonio found my bottle on November 20. I received the letter in early December and immediately replied with details of my teenage American life. I never heard back from Mr. Antonio, but I dreamed of visiting the islands of Azores and sincerely shaking his hand. In my mind, Mr. Antonio looked like a Greek fisherman, and I knew he led a life full of family!

I kept the letter with my childhood treasures, and when my folks moved to their current home, my Mom delivered the little wooden treasure box and declared it mine. Last spring, when my cousin announced her wedding engagement, I knew the peau de soie sack her mother made for my wedding would be the perfect engagement gift. Down came the attic stairs, and up I went– I found the sack and decided to bring the wooden box down too. It’s a beautiful box. It had my name in stickers on the top and sported a non-locking lock. I fondly re-read the stories from my past, and when I found the “letter in a bottle” letter, I put it in my office for use in my newly conceived BLOG.

What better place to visit than an archipelago in the mid-Atlantic Ocean?

With this in mind, I drafted a note in May 2015 to the address in the original letter introducing the BLOG and myself. I sent a second note to a Mr. Antonio via Facebook and mailed a letter to a same-named man in Massachusetts; then I forgot about it. And that’s all I’m saying. A cliffhanger!

How does it turn out? Is Mr. Antonio a Facebook stalker?

You’ll just have to read next week’s post to find out!